Sieb was living alone in a big apartment and he hosted me there. We went to visit Gerthorn, a beautiful water village resembling Venice and had dinner at a lake.

We also went to a fishing village called Urk, where part of the 2017 blockbuster Dunkirk was filmed. It was a beautiful place with beautiful boats. The houses seemed unchanged for 200 years. Many girls there wore traditional clothes and no makeup. At the fronts of many houses it was written ‘God Is My Flag’. People there still regularly went to churches. This area was still lakes 200 years ago. Then they pumped out the water and made land. It was 3 meters below the sea level. The men in the village all had ear piercings and drove motorcycles. They liked to show their macho fisherman face. There was a monument near the port, with the names of those fisherman who died in the water every year.

You see, the Dutch are known to be progressive. In Amsterdam, there is the first coffeeshop in the world. Nope, it is not for coffee. Coffeeshops in this country are where you can smoke weed. If you want to get coffee, you have to go to a cafe. The Netherlands is among the first countries in the world to legalize cannabis, same sex marriage and euthanasia. Everybody has this image of the Dutch people on their bikes, carrying tulips and smoking weed. Well well, as someone who lived in the Netherlands for 6 years, I must tell you that that is not the whole story.

The Dutch also have a conservative face. There are many areas in the Netherlands which are very religious. This region is called ‘the Bible Belt’. However, even out of this belt, you can still find very religious people.

I once saw a Dutch TV program about the villages in Bible Belt, one man was telling that when his family got sick, he did not want to go to hospital. He just prayed. While pointing to the sky and touching his heart, he claimed firmly: ‘I do not trust anything else, but GOD!’

Residents in the religious area were known to have many children. In weekends, when they take all of them for biking in single file, the legion of them could occupy the whole road for one hundred meters. The most extreme scenario I heard was that in some villages the priest would go to every household on Sunday to search for condoms and burn them! Abortion, makeup, short skirts, heavy drinking and marijuana were all against the law of God and thus were discouraged.

Have you read the novel Girl with a Pearl Earring? That was about the 17th century Netherlands and the Dutch painting master Vermeer. In the 17th century, decent Protestant women would cover their hair with scarfs and of course cover their whole bodies with clothes. If you go to those villages, you will have a feeling of time traveling to the 17th century.

Since Sieb was self-employed and he was simply a great guy, the next day he drove me one hour from his home to Leiden, where I would stay in Cesar and Erik’s place for a couple of nights.

I started seriously looking for a job, spending most of my time in the library. Luckily I had friends helping me out with accommodation, Robin, Aleksandra and many others. I stayed in Robin’s place for so long that I felt like part of the wall and furniture.

However, as a non-EU citizen, it was very difficult to find one, especially if you want to have a proper job which you want to do for the rest of your life. The process was frustrating but I was determined. If I can not find one in Europe, then I am ready to return to China. In China, as I graduated from THE TOP university of the country, it will never be a problem to find a job. However, I do not want to live in China. People there are narrow-minded and not tolerant to other value systems at all. I know I would be devoured by China once I return.

The more I travel, the more I feel there are two journey, one physical and one psychological. There is the journey on the road, which I have done and enjoyed to the best and there is the journey in my heart, the spiritual growth which may be even more important. I am planning to settle down for at least 5 years or so and to grow some roots.

You see, I have grown UP with all the traveling across 6 continents and 80 countries. Now it is the time to grow DOWN, to consolidate, to make something solid, to build up a career, to have the resources to help others. It is not easy and it is undoubtedly the most difficult phase of a traveler, but I am on it, with all the positive energy I have gathered along my years long journey, with all the best wishes from those lovely people I met on the road.

I have really lived a full life. Now everything I gain, it will an extra bonus. I am now starting my second life.

The journey ended and the journey never ends, for life itself, is an eternal journey.

PS: I will continue writing about my hitchhiking stories in other countries, as a way to preserve memory and also as a way to spread good energy. 🙂 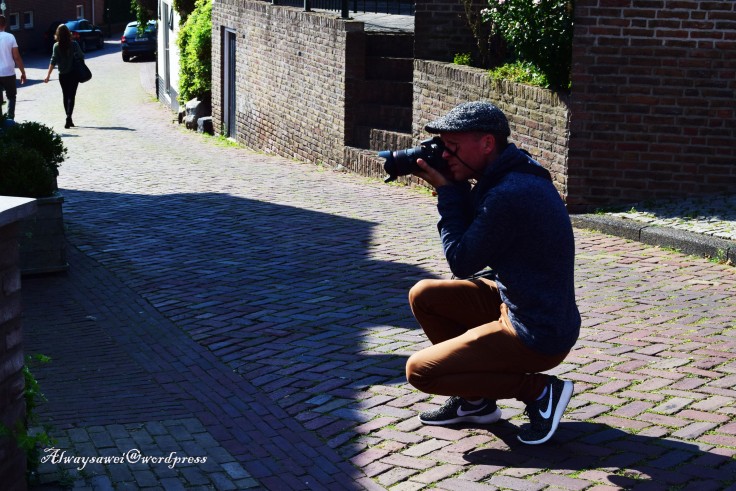