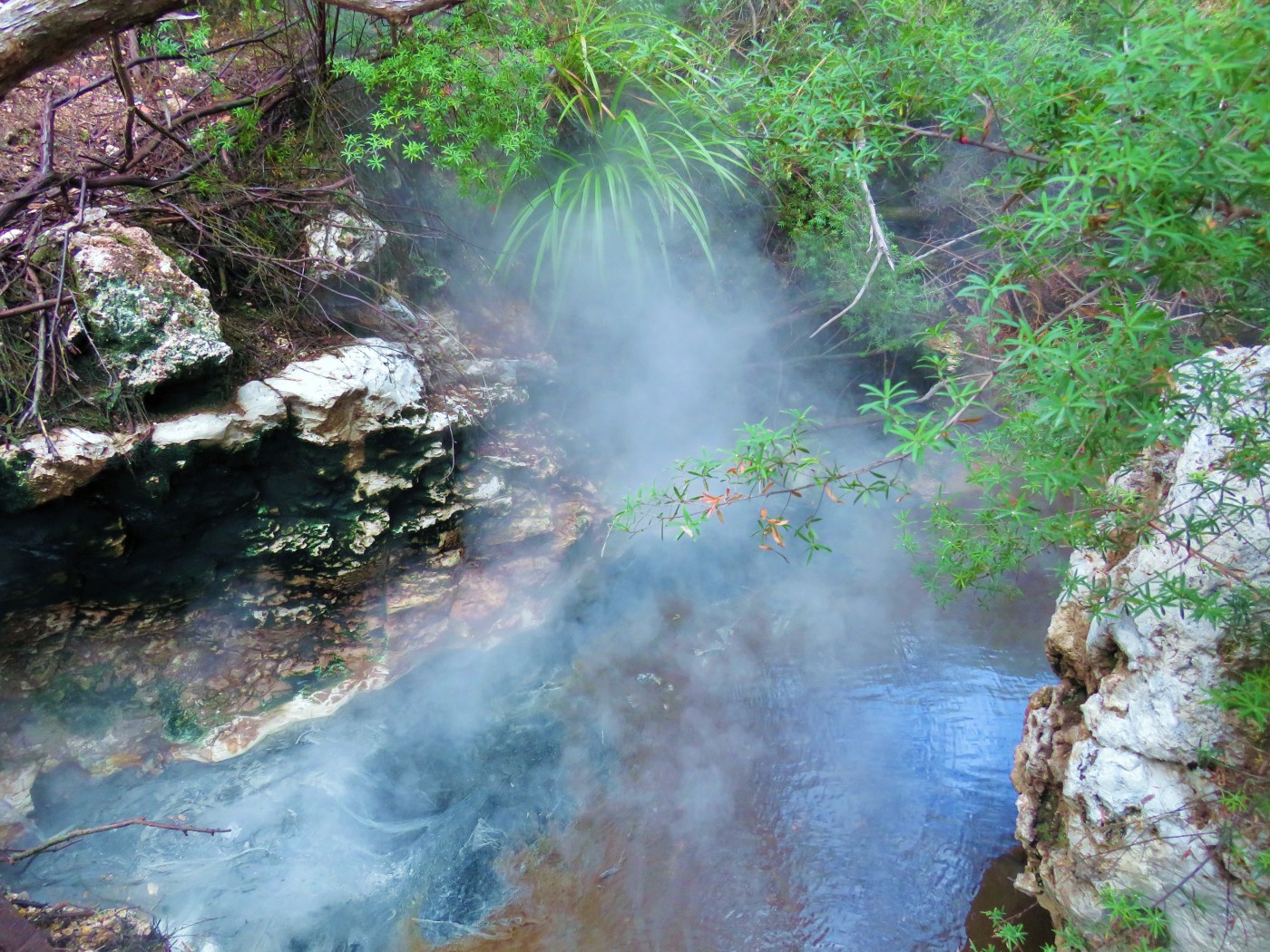 I left my friend’s place in Napier at 5:30 AM and at 6 AM I was back on the road again. It was still dark and the road lamps were still on. The air was so cold that I had to stamp my feet to keep myself warm. It was supposed to be high summer in New Zealand but just last month it snowed somewhere near there……
It took me 45 minutes to catch my first ride as the traffic was fairly thin. However, it took me only 5 minutes to get the second ride. The young dude driving to work even made a U-turn to pick me up.
Have you ever met anybody who served in the Kiwi army? There are not so many of them and this young dude was one of them, even did services in Afghanistan and East Timor. Their responsibility was in the area where the Bamiyan Budda statue was destroyed by Taliban. It sounded dreadful but actually that was one of the most peaceful areas in Afghanistan, so they got along pretty well with the locals. The only casualty they had was a fellow soldier killed in a car accident. Unlike the American army, the Kiwi army was pretty easy-going. When they went out of their base for missions, they slept in local restaurants, where they had big brick beds. Everybody lay there in a row. It was common that local truck drivers would sleep there as well. It happened often that when those Kiwi soldiers went to bed they were beside each other and when they woke up they found some local truck driver with big beard next to them. Sometimes those Kiwi soldiers also slept in local convenience stores, on the ground between the shelves. It was quite an entertaining scene for the locals to see foreign soldiers with full uniform and weapons lying between shelves when they came to do grocery in the stores. 🙂 This former soldier now had a job working with drones for a civilian company.
He dropped me in a big roundabout out of Taupo. One of the roads led to Rotorua, which was my destination.
A car pulled over after 10 minutes. It was a small pickup truck with an extra trailer. Two strapping Maori dudes with big tattoos and shining roadwork uniforms came up with big smiles to make me some more space. The driver’s cabin was pretty small and those Maori dudes were big, but eventually they managed to squeeze me in. The sun was shinning already and the place was lush with trees and bushes.
Before coming to the North Island, I heard from two separate drivers that there was a hidden hot spring creek somewhere between Taupo and Rotorua. It was said to be surrounded by jungles and totally FREE. One of the drivers even drew a map for me. The two Maori dudes did not know where it was so they dropped me at a petrol station.
A policewoman was talking to a female Maori driver who was charging fuel at the station and I came up to the policewoman.
— “Hi! Do you know where the hot spring creek near here is?”
— “Eh……Down the road, about 1 km, then you have to turn right. Do you have a car?”
— “Nope, I am hitchhiking.”
The Maori woman charging the fuel heard this and said:”Oh, if you can wait 2 minutes, I can take you to the junction and from there it would not be far to walk.”
So she took me to the junction down the road and I walked on a gravel path to this wonderful place not so many people knew of.
On the way, there were hot steam coming out everywhere, with the smell of sulfur. Some of the springs were so hot that the Maoris used to use them for cooking. There were lakes of stunning colors, stones with colorful colonies of bacteria which were the only organisms able to survive this environment and the rich soil bred plenty of blackberries, This was the geothermal wonderland of New Zealand.
At the end of this path I found the jungle, into which the natural hot creek with steaming waterfalls was flowing. I bathed, swam and ate all the blackberries, with divine satisfaction. 🙂